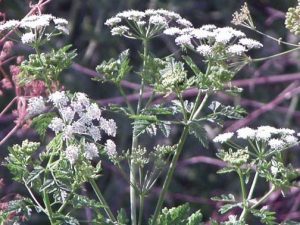 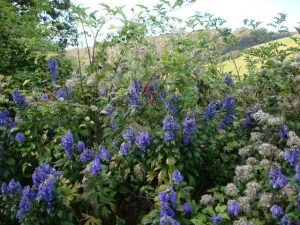 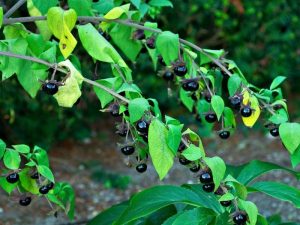 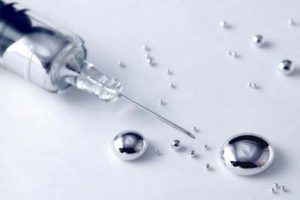 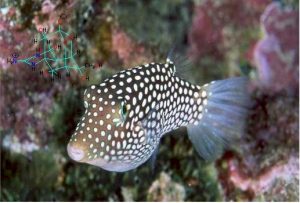 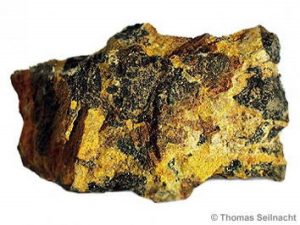 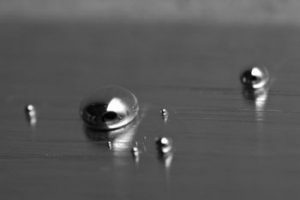 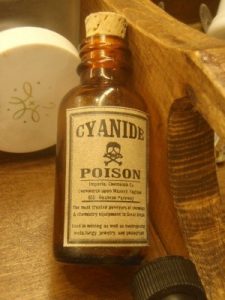 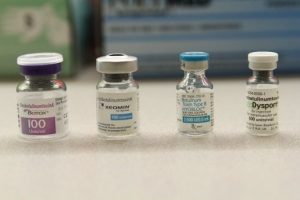 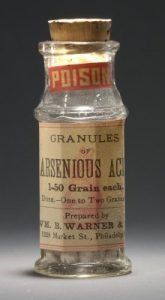 1 thought on “Weird list of Poisons Used to Kill People”